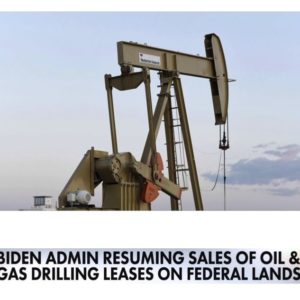 We have to tell him NO!

Gather at the Golden Gate Bridge Vista Point with signs and banners for a small rally and photo shoot, and then collect petition signatures calling on Biden to immediately stop new leasing on public lands and waters.

Organizers will bring some art and banners but welcome you to bring your own, using the slogans “No Drilling on our Public Lands”, “Stop the Sale”, “No New Leases,” and “Biden, Keep Your Promise”.