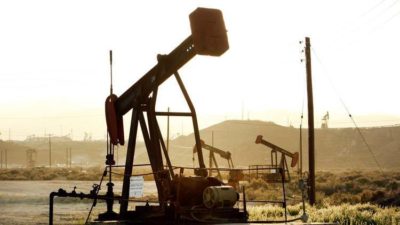 Stop Big Oil from sacrificing Alameda County’s water!  Come meet with interested activists who are continuing the fight against the dangerous pollution of the Greenville Sands Aquifer in Livermore.  We’ll be discussing the next steps we can take, which will include pressuring the Alameda County Board of Supervisors to include a ban on water flooding and injection in their already existing fracking ban.

E&B Natural Resources has applied for an exemption from the Federal Safe Drinking Water Act that would allow them to indefinitely turn the Greenville Sands Aquifer in Livermore into a dumping ground for their toxic oil waste.  In order to do this, they would be pumping their waste directly through the groundwater table, which supplies 18 wells within a quarter mile of the injection sites.  The injection area is bordered by three potentially active earthquake faults.

The period for comment to the California Department of Conservation and the state Water Board is over, but getting a better Alameda County land use ordinance in place is the necessary, and urgent, next step.