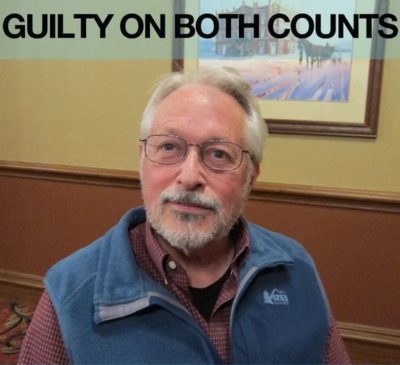 Climate activist Leonard Higgins gained notoriety with four other Valve Turners in 2016 for shutting down a tar sands pipeline in Montana and putting the nation’s energy policy on trial.   In his presentation on “Non-Violent Civil Disobedience for Climate Justice:  Is it Necessary?”  he’ll describe his arrest and trial and the convictions that led him there.  Higgins will elaborate on the Valve Turners’ Necessity Defense: breaking the law because of the increasing urgency of the climate crisis, and because the legal means of eliminating the clear and present danger of climate change are exhausted.

Mr. Higgins awakened to the social and climate justice crisis in a 2007 Joanna Macy workshop.  He co-founded Corvallis, OR 350.org and services on the board of the Unitarian Universalists Ministry for Earth.