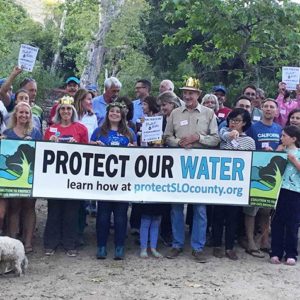 This is a key measure to prevent new fossil fuel projects in California. It’s especially important because it would prevent a planned expansion of the Arroyo Grande Oil Field near Pismo Beach by 481 active oil wells.

A grassroots coalition of local residents, with the support of many environmental organizations, has led the campaign to get this measure on the ballot and win in November. They’re fighting to protect their water and air and put the brakes on climate catastrophe.