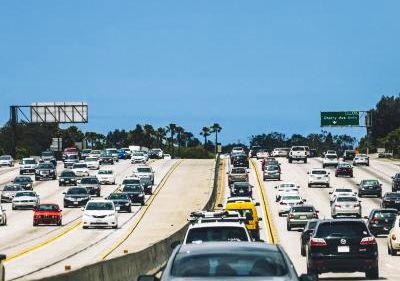 Every five years, the California Air Resources Board (CARB) creates a Scoping Plan for achieving California’s climate goals.  Unfortunately, the current proposed plan doesn’t ensure that California will meet its greenhouse gas reduction targets, which are set by state law.  It also doesn’t address key Environmental Justice Advisory Committee (EJAC) recommendations,* and fails to put California on a path to phase out fossil fuels equitably by 2045.

Our window is fast closing.  Please add your name to 350 Bay Area’s petition to Governor Newsom and CARB Chairperson Randolph by November 10.  Urge the California Air Resources Board (CARB) to include the Environmental Justice Advisory Committee’s (EJAC) recommendations in the final 2022 Scoping Plan.

CARB plans to release the final plan in mid-November 2022.  This is our last chance to push for an ambitious, equitable plan that pushes back on false solutions like carbon capture and storage.  The CARB Board hearing vote on the Scoping Plan will be sometime in December.

BACKGROUND:  The draft Scoping Plan update was released by CARB in June 2022.  It is the state’s 20-year climate blueprint describing California’s broad climate actions, and is updated every five years to set strategies and actions for reducing our greenhouse gas emissions (GHGs) 40% by 2030.  It also looks at all mid-point progress steps needed to reach carbon neutrality by 2045.

Since the draft was issued, thousands of people have joined the environmental justice and climate community in demanding that the draft plan be revised.

Please join us in signing 350 Bay Area’s petition by November 10 and urge CARB to adopt a Scoping Plan that transitions California away from fossil fuels in all sectors to a renewable, environmentally just future.

* Hear more about the EJAC recommendations at our November 13th webinar.