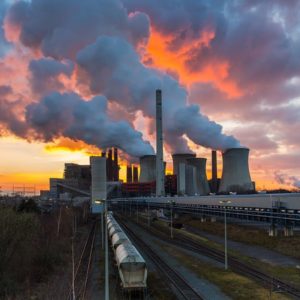 “Carbon Capture and Sequestration” sounds like it could save us, but the current massive campaign for CCS is led by fossil fuel companies.  They are advocating and implementing CCS measures that would prop up and even expand carbon dioxide emissions from fossil fuel, and worsen environmental racism.

Several recent reports explain the current  push for CCS and why it’s so dangerous.

Gassing Satartia: Carbon Dioxide Pipeline Linked to Mass Poisoning is a Huff Post report about a recent explosion in one of those pipelines.

And the most delightful five-minute video from Australia, satirizing CCS with tons of facts and attitude.