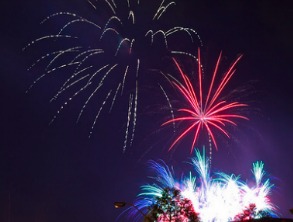 Let’s come together for a rousing NO COAL victory party!

On July 19, the Oakland City Council cast its second and final vote to ban coal.  This means that the No Coal Ordinance is now law.  No one can store or handle large quantities of coal anywhere in Oakland, including the former Oakland Army Base.  What do you think about that, Phil Tagami?

It took 15 months of hard work by all of us to achieve this stunning victory for the people of Oakland, the Bay Area, and the planet.  Now No Coal in Oakland invites us to join in celebration at the new West Oakland Farm Park.  There will be food, music, dancing and an Open Mic where everyone can share highlights of the campaign.

This is a community potluck.  Please bring appetizers, snacks, desserts, or non-alcoholic drinks to share.