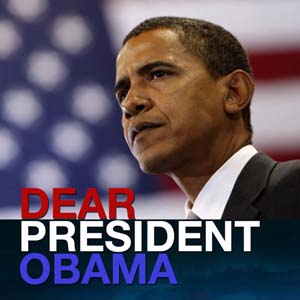 “Dear President Obama,” narrated by actor and activist Mark Ruffalo, is a new film that reveals the true costs of Obama’s energy policy.  Since 2008 under Obama’s watch, the drilling and fracking industries have boomed.  As a result, today more than 20 million people live within a mile of an oil or gas well.  Pro-drillers argued that this new “black gold” rush would create energy independence for the United States.  Meanwhile, development of new renewable energy sources has stalled, and new threats are being posted to our water, environment and health.

Three years in the making, “Dear President Obama” documents the contamination of our environment, shares victims’ stories, exposes the false promises of an economic boom, and focuses on clean-energy solutions.  This important film calls upon the president to change course away from fracking and toward a renewable energy future.  Here in the Bay Area there are two screenings in Berkeley and San Francisco (as part of the Green Film Fest).  The Berkeley screening is free.  The film (running time 105 minutes) is followed by a panel discussion at both screenings.