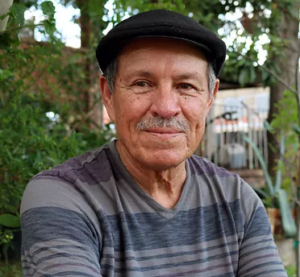 Just over one year has passed since President Biden signed an Executive Order, directing all federal agencies to prioritize climate and environmental justice.  What is the significance of this groundbreaking Executive Order, what progress has been made since it was signed, and what still needs to happen both in the Biden administration and in Congress?

Join a virtual conversation with community organizers and environmental justice activists Juan Parras from Texas, Theresa Landrum from Michigan, and Robert Taylor from Louisiana.  They will speak with Bryan Parras, Healthy Communities Organizer from the Sierra Club, and Liz Perera, from the Sierra Club’s Federal Policy team.

During the conversation, you’ll have the chance to ask questions and learn how we can act to support passing the Environmental Justice for All Act, which will confront environmental racism head-on by prioritizing solutions that reduce pollution at a scale needed to significantly improve public health and quality of life.

From your digital device