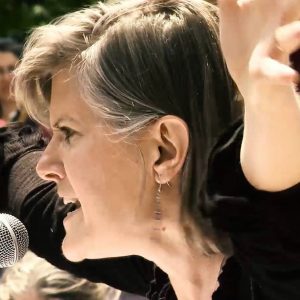 This film shows the last year of the massive and historic New York State grassroots movement against fracking, featuring  biologist Sandra Steingraber.  Branded a ‘toxic avenger’ by Rolling Stone, Steingraber has spent the past 35 years trying to protect people’s health by safeguarding the environment. She was one of the leaders of the successful New York State movement against fracking. Unfractured offers a raw, intimate look at the commitment of this steadfast advocate, and the sacrifices made for the struggle.M

Get Your Tickets Here