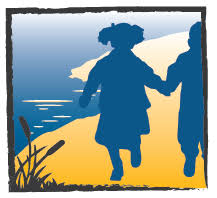 The City of Oakland is working on its own Green New Deal, an Equitable Climate Action Plan (ECAP) to reduce greenhouse gases, build community resilience, and address historic environmental, economic, and racial injustice.

After more than a year of planning, including a major grassroots community input process, a draft plan is ready for review. You can also check out the report on community priorities compiled from  community workshops and surveys. The ECAP Community Advisory Committee, made up of Oakland residents providing oversight for the development of the plan, is seeking residents’ comments on the draft plan and will hold a public meeting to discuss the draft.

To submit your comments email the following folks:

You can also comment at the meeting of the Community Advisory Committee.