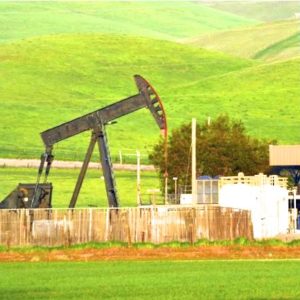 Two positive items in the news last week: 1. A major legal victory for the Standing Rock Sioux and allies fighting the Dakota Access Pipeline  2. Some serious discussion about nationalizing — and phasing out — the fossil fuel industry.

“A federal court today granted a request by the Standing Rock Sioux Tribe to strike down federal permits for the controversial Dakota Access Pipeline.

The Court found the U.S. Army Corps of Engineers violated the National Environmental Policy Act when it affirmed federal permits for the pipeline originally issued in 2016. Specifically, the Court found significant unresolved concerns about the potential impacts of oil spills and the likelihood that one could take place”

Big Oil is cheap: Should the government take it over?

and from the New Republic: