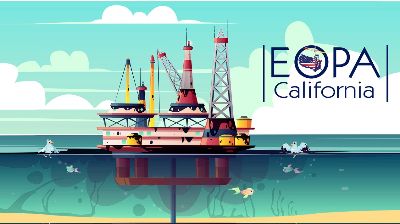 Stand with Alameda Mayor Ezzy Ashcraft, Albany Mayor Nick Pilch, and other elected officials to spread awareness of the need to:

These public officials, all members of the California branch of Elected Officials to Protect America (EOPCA), will highlight what cities are doing to raise awareness that local action makes a difference in curbing climate change.

Launched in 2018, EOPCA is a bipartisan network of over 250 local elected officials from a majority of counties calling to phase out fossil fuel production statewide and protect communities living next to oil and gas extraction and production sites.