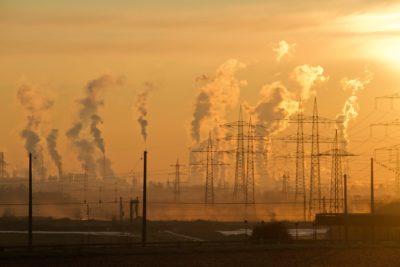 Check out her summary and links, and stay tuned for information on how to join the statewide climate justice coalition to push the state to do far better.

“California’s recently adopted blueprint for tackling climate change has major flaws that could derail the state’s ability to meet its ambitious goals, according to a scathing Wednesday report from the Legislature’s nonpartisan fiscal advisers.  One major issue: Although the plan calls for slashing greenhouse gas emissions 48% below 1990 levels by 2030, California isn’t even on track to achieve the 40% reduction currently required under state law, the Legislative Analyst’s Office found.  The office also slammed the blueprint for its “lack of focus” on specific policies, accused it of focusing too much on achieving a long-term goal of carbon neutrality by 2045 instead of the near-term 2030 milestones, and said California’s landmark cap-and-trade program — which allows big polluters such as oil refineries and power plants to buy credits to offset their emissions — isn’t stringent enough to help the state meet its 2030 goal.

To address these concerns, the office recommended the Legislature require the California Air Resources Board to submit a report by July 31 detailing specific programs, policies and strategies to meet the 2030 goal.  It also suggested sweeping reforms to cap-and-trade, including extending the program past 2030 when it’s scheduled to end.”