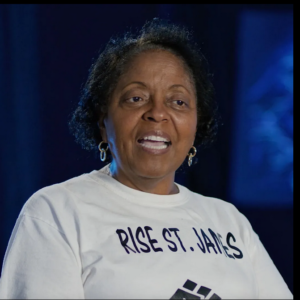 HipHop Caucus just released a new three-part docuseries, Big Oil’s Last Lifeline. The movie takes viewers to the frontlines of the US  epicenters for petrochemical production: West Virginia, Houston, and along the Mississippi River in Louisiana.

HipHop Caucus writes: “Building petrochemical plants on top of Indigenous burial grounds and former plantations, co-opting residential and commercially zoned land for their heavy industry and shutting down elementary schools and relocating post offices and community centers…these are just some of the ways the industry attempts to treat working class and poor communities of color as paths of least resistance.”

They’re in the process of adding the films to Prime Video, but for now, you can watch them at https://weshallbreathe.com/films or directly on YouTube.