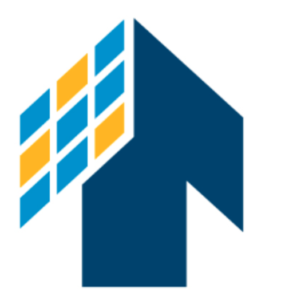 The movement to save rooftop solar in California is having a big impact. But we need to keep up the pressure!

After all of our calls, emails, and demonstrations, the planned attack on rooftop solar in California has been indefinitely postponed . But the proposal is still on the agenda of the California Public Utilities Commission, so we need to keep flooding Gavin Newsom with messages insisting that he stop this attack and support equitable distributed energy.

Bowing to pressure from “investor owned utilities” (PG&E and its southern California partners in crime), the California Public Utilities Commission has proposed to drastically increase the cost of rooftop solar by

These measures would halt the progress toward rooftop solar and increase climate and environmental injustice.

Over 120,000 people have already submitted a public comment to the governor and CPUC.  The editorial boards of the Sacramento Bee, LA Times and SF Chronicle have panned the CPUC’s proposal.

Because of all this pressure, the CPUC decided not to vote on the proposal at its early February meeting as planned and postponed it “until further notice.”  But the fight isn’t over. Please help keep up the pressure:

* Call the Governor:  916-445-2841.  Leave a message that you support rooftop soar, the fastest path to a clean energy grid; and are against punishing fees and drastically reduced compensation for excess power.  More talking points in this toolkit.  Hand-write a letter to the Governor!  Real letters are rare and get noticed. Send to: 1021 O Street, Suite 9000 Sacramento, CA 95814.