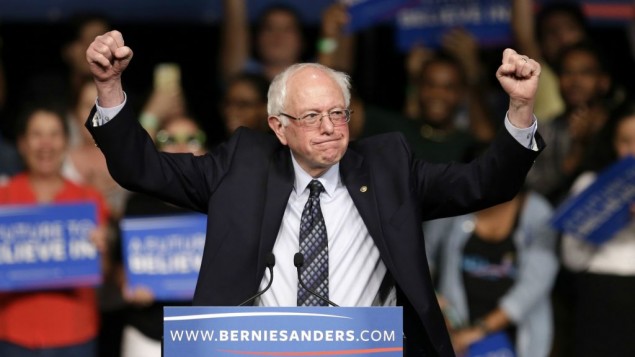 The Sunflower Alliance celebrates the unexpected strength of Bernie Sanders’ presidential run and hopes he will emerge victorious on June 7th in the California primary. And whatever the final results, his campaign has already won the most important victory in its engagement of so many veteran and emerging activists in a common struggle for social, economic and environmental justice, sustainability and democracy.

This movement, based in bedrock progressive values, is drawing widespread and ever increasing support, especially from a brand new generation of voters. The best possible outcome would be its continuation long after the 2016 presidential election, and for the legions of people inspired by Sanders’ presidential bid to remain energized and networked within a national coalition that can effectively transform American politics.

We give our heartfelt thanks to Senator Bernie Sanders for his many extraordinary efforts on behalf of the saner, kinder and truly democratic future to which we are all contributing.