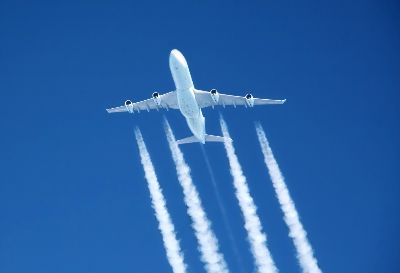 Please sign on to a letter critiquing a proposed expansion that would add 17 new gates to the Oakland Airport.  The letter needs to be delivered by June 6th, is addressed to the Port of Oakland Environmental Programs and Planning Division, and reminds project deciders that air travel is the most harmful transportation method given high altitude effects.   The letter reads:

“Re: Comments on the scope and content of the Draft EIR (Environmental Impact Report)

Despite the climate emergency, the Oakland Airport is planning an expansion to add 17 new gates to accommodate what they anticipate is a widening demand for air travel in the Bay Area.  Aviation is the most climate-harming way to travel due to high altitude effects.  The total climate impact of flight is on average 3 times the effect of the emitted CO2 alone.  Aviation accounted for 9% of California statewide GHG emissions in 2019 and on track to increase.

We urge the Airport to ensure that the Draft EIR include careful estimations of: