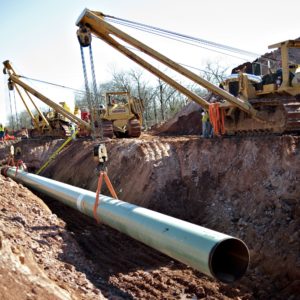 On the last day of the Trump administration, the Federal Energy Regulatory Commission is planning to vote on permits for 12 new gas pipelines and gas export terminals! Tell them NO!

FERC Chair James Danly moved the meeting of the commission up from its usual time, the third Thursday of the month. Sounds like that’s because he wants one more shot at doing the fossil fuel industry’s bidding.

According to an article by Arianna Skibell in Energy Wire,  “the agenda also features a proposal to expand a contested capacity market rule, which opponents say harms renewable resources, to New York state.”

Join Beyond Extreme Energy to help stop them from pushing through these last minute approvals! Call the FERC commissioners and demand that they reschedule the meeting and take a stand against fossil fuel expansion.