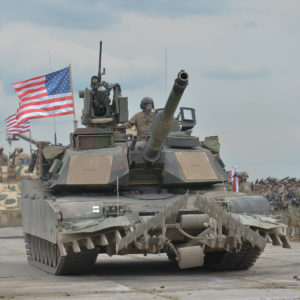 Join local activists with the Veterans for Peace Climate Crisis & Militarism Project and Code Pink for a discussion of how US militarism—the single largest institutional source of greenhouse gases on the planet—fuels the climate crisis, and the growing movement to expose and fight this dangerous threat.

Vince DiJanich, a longtime activist in Veterans for Peace and the Climate Reality Project, will present the Veterans for Peace “Climate Crisis and Militarism” slide show that the horrific climate impacts of US military operations. He will describe the work of this project to raise awareness of this huge, little-discussed factor in climate destruction.

The project’s areas of focus include: