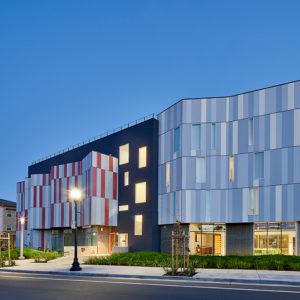 Tell the California Energy Commission their proposed rules on energy in new buildings are nowhere near what they need to be to save the climate and people’s health!

Thanks to the Sierra Club for this alert:

“Well over 100 organizations, ranging from environmental to public health groups, utilities, air districts, and local governments, have testified at workshops and submitted comments to the CEC, urging the adoption of an all-electric code to get the gas out of new buildings. An all-electric standard will reduce climate emissions and air pollution, benefit public health, and reduce the costs to build and operate new buildings, including new homes.

“Yet. . .  the CEC proposed update falls wildly short of what California needs to make an impact.

“To put into context, for new construction based in San Diego, the code would use a heat pump space heater for the new code standard instead of a heat pump water heater. A typical home in San Diego burns between 4 to 5 times more gas for water heating than space heating. Hence, the San Diego home could still be built with polluting gas dominating the fueling for appliances.

“The CEC has five commissioners who must vote on the Title 24 proposal when it is finalized and brought to a vote sometime this summer. Governor Newsom can intervene in the meantime and tell the CEC to do better with its proposal.

“You can help by writing to both the Governor and the CEC urging them to rise to this moment, demonstrate climate leadership, and commit to an all-electric standard in the 2022 code.”