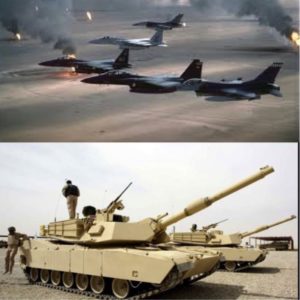 Sign on to this letter from Veterans for Peace to Biden’s Climate Envoy John Kerry, telling him to

See the Full Text of Letter and its many endorsers.