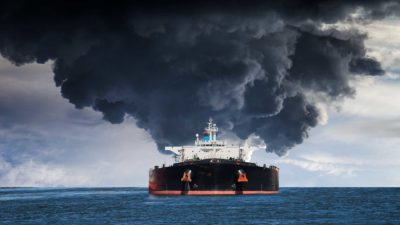 The numbers on public comments to the Army Corps of Engineers on their proposed SF Bay to Stockton dredging project are starting to come in, and we’re pumped.  Stand.earth reports that at least 9,000 people have submitted comments in opposition to this plan through an online form, and an additional 36,414 signatures were collected on earlier petitions calling on our Congressional reps to oppose the project.  We know that many other written comments have been submitted to USACE either directly or through other channels.  The Bay Area has spoken in one unified roar.

This phase of public response to the federal Environmental Impact Statement is now over, but the project is still live and continues on to the next round of review, this time by the state.  The proposal will undergo a lengthy review process about environmental impacts under CEQA (the California Environmental Quality Act).  A CEQA sponsor has not yet stepped up.

The U.S. Army Corps of Engineers is proposing to dredge a deeper 13-mile channel through San Francisco Bay to enable oil tankers to move greater amounts of crude to and from four Bay Area refineries.  We must keep up the pressure or more oil tankers in San Francisco Bay and the Carquinez Strait will be in our future.  Sunflower Alliance is actively involved in the Protect the Bay Coalition, which is dedicated to stopping this project, and we will continue to organize, inform, lobby, and agitate until this proposal is dead in the water.  Please reach out to action@sunflower-alliance.org if you want to be involved.