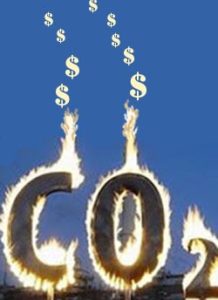 Learn how California’s new cap and trade policy fails us — allowing industries to continue emitting heat-trapping gases while they damage the health of their neighbors, mostly low-income communities of color. Watch the video and check out the PowerPoints from our recent lively discussion of California climate policy, sponsored by the Sunflower Alliance and 350 Bay Area. The Sept 17 forum, The Cap and Trade Scam,  included a treasure trove of information and a range of sometimes-conflicting opinions on current policies, other policies that could work better, and next steps for the climate/environmental justice movement in California. The forum was  held at the California Nurses Association headquarters in Oakland.

Videographer Jay Wilson captured the whole thing on video and graciously made it available to us. The entire forum is on the 350 Bay Area Youtube channel:

The forum was 2 hours and 15 minutes long — here are direct links to each of the speakers: