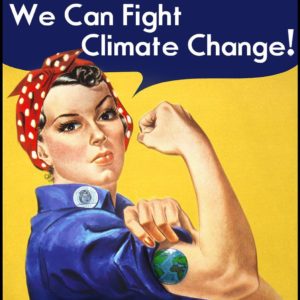 Now that the cities of Oakland, Berkeley, Richmond, and San Francisco have committed to emergency climate mobilization, regional action is the necessary next step.

City council members in Berkeley and Richmond are leading an effort to organize a regional meeting next fall, to start planning specific Bay Area-wide strategies for a just transition to a green economy. The goals of this campaign are to:

Come to the next meeting to get involved.