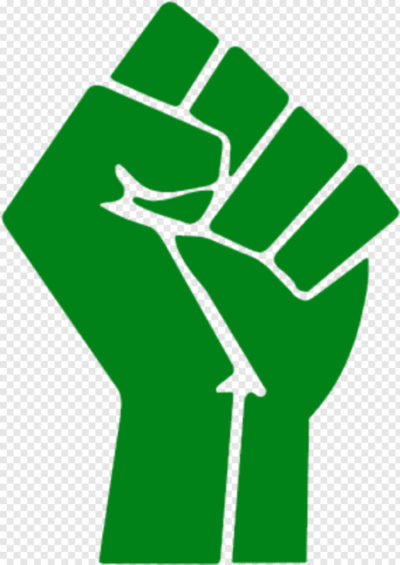 The May 11 County study session on proposed oil and gas policy was a definite win for our side.*  Speaker after speaker—many of them medical professionals—addressed the insufficient health protection offered by the proposed 3,200′ setbacks, as well as the sheer insanity of declaring climate emergencies while allowing fossil fuel extraction to continue, at whatever distance from human habitation.

Members of the public spoke about the strength of public opposition to oil and gas extraction.  As of the May 11 meeting, 3,478 people (mostly Contra Costa residents) have signed the Sunflower Alliance petition calling for a ban of new drilling and phaseout of existing, with strong provisions for impacted labor.  The City of Antioch has enacted a ban of oil and gas drilling within its borders, and passed a resolution urging the County to ban new drilling and phaseout existing; the City of Brentwood has passed a moratorium on drilling while it works up a land use ordinance to permanently ban it.  (The Brentwood City Council will likely hear this ordinance on May 24.)

The County currently proposes several mitigations to somewhat reduce the harmful impacts of oil and gas drilling, including 3200′ setbacks, but falls short of considering oil and gas extraction as a prohibited land use.  Chief Planner Will Nelson indicated in the Staff Report and his spoken comments an apparent willingness on the part of Contra Costa County’s Department of Conservation and Development to revisit a full ban, depending on an upcoming ruling by the California State Supreme Court on its legality.  The Supreme Court is hearing an appeal on a Superior Court overturn of Monterey County’s Measure Z, passed by a majority of voters in 2016, which would have banned new drilling, new wastewater injection wells, and all forms of extreme extraction.  The lower court ruling upheld the ban on fracking but overturned all the other provisions.  Proponents of Measure Z argue that the Superior Court ruling ignored a century of case law upholding local governments’ right to ban or restrict oil and gas.  They are confident the state Supreme Court will rule in their favor.

The state Supreme Court ruling is expected within the next few months.  In the meantime, what can grassroots activists do to keep the momentum going?

(1)  First, we need to keep getting the word out within Contra Costa and the greater Bay Area about existing and proposed drilling in Contra Costa.

(2) The Board of Supervisors will have final approval on the entire General Plan, including new oil and gas policy, and each supervisor will need to be lobbied again and again.  And the planning department will continue to work on General Plan revision over the next few months.  Email Chief Planner Will Nelson at wiLL.nelson@dcd.cccounty.us .  See our Guide for Commenting for background and talking points.

(3) Local and regional city councils and regulatory agencies need to be on record as opposing drilling and urging Contra Costa County to enact a ban.  Unrelenting political pressure on Contra Costa means that whatever the Supreme Court ruling, they will be expected to take the strongest possible measures to achieve an effective halt to fossil fuel extraction on the land over which it has jurisdiction.

Please reach out to action@sunflower-alliance.org if you want to join this effort!