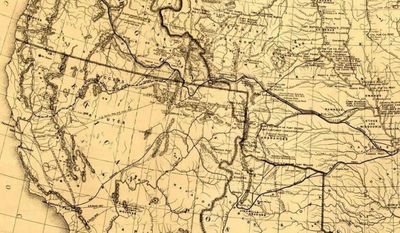 Regionalization of the western electricity grid is a sizzling hot topic in California with pending legislation (AB 813) and a broad diversity of analysis and opinion.   Loretta Lynch and John Wellinghoff will present two opposing perspectives in this webinar sponsored by the Center for Climate Protection.

Loretta Lynch served as President of the California Public Utilities Commission from 2000 through 2002 and served as a Commissioner until January 2005.  Ms. Lynch guided the PUC through the California energy crisis and fought against gouging and manipulation by energy sellers.  Commissioner Lynch was an early critic of energy deregulation and is a strong advocate of clean, affordable energy.  She will present a perspective generally in opposition to regionalization.

Jon Wellinghoff, CEO of Grid Policy, Inc. and former Federal Energy Regulatory Commission president will offer a perspective in support of regionalization.  In 2006, Jon received his first of two Presidential appointments to serve as a Commissioner on the Federal Energy Regulatory Commission, and was FERC’s longest serving Chairman (2009- 2013).  During his FERC tenure, he led efforts to make the U.S. power system cleaner and more efficient by promoting and integrating renewable energy, demand response, energy efficiency and storage.

Worth looking at:  the  two-page position paper written by The California Alliance for Community Energy laying out concerns about CAISO regionalization and its opposition to AB 813.

REGISTER for the webinar here.